Siem Reap offers a wide range of eating and drinking options with new businesses at all price ranges opening almost daily it seems. The Old Market area is, depending on your perspective, either an exciting and vibrant place offering a vast selection of eating and drinking options that is not to be missed, or a tourist ghetto offering a vast selection of generally non-authentic eating and drinking options that should be avoided at all costs. More likely your reality will lie somewhere in between, closer to which side is entirely up to you. Personally, I would neither over nor under-emphasize the area. Go at least once and draw your own conclusions and don't feel ashamed of your opinion no matter which side of the spectrum it should fall.

The growth of the area started on what is now almost officially (there's a sign up now) known as "Pub Street"; or "Bar Street,"; depending on your choice of terminology, but food and drink options have since spread to a number of surrounding streets as well.

Siem Reap Pub Street itself would at this point, probably be more accurately known as "Food Street". With two exceptions, The Angkor What? Bar and Temple Club, as the emphasis here is now almost entirely on food opposed to drinking. That said, in the alleys and streets running both parallel and perpendicular to "Pub/Bar/Food Street" you can not only find more restaurants but many bars as well. Drinking until the wee hours of the morning remains a very viable activity here. The alleyway to the north of "Pub Street" has recently seen several new bars open, while the alleyway to the south has been filled up with restaurants.

There are also a number of restaurants along Sivatha Blvd (the main north - south road a block or so west of the market) offering a variety of Western and Asian cuisines. And more recently a string of garden style restaurants have appeared on Wat Bo Road, east of the river.

The listings here are only a sampling of what is out there and the best course of action is simply to wander the neighborhood and try out a few places, whether they are listed here or not. The temptation is to allow the Old Market/Pub Street magnet suck you into this tourist ghetto, and while definitely a worthy endeavor for consuming alcohol, you might consider that by and large, the best food options are *not* found here, but rather spread around town in less congested areas where there is less price competition that can result in an inferior product. This is not to say that there isn't good food in this area, but that there are some excellent opportunities found elsewhere - in particular farther up Sivatha and over on Wat Bo Road, and a few places like Abacus and The Touich that aren't near anything but themselves. 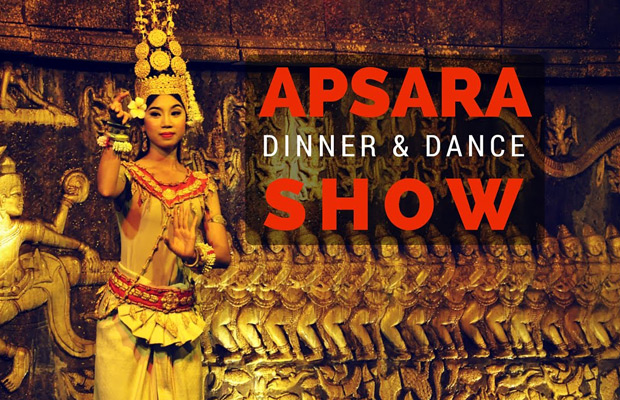 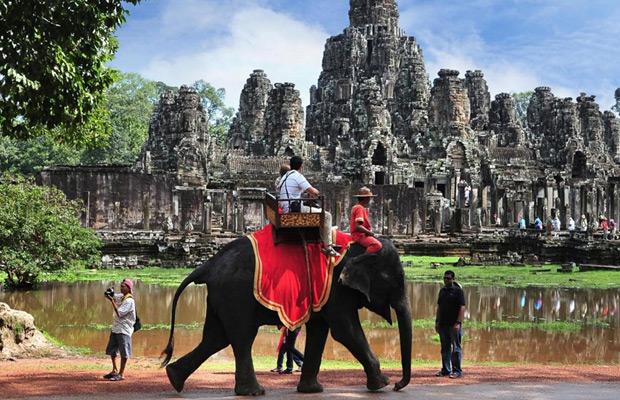 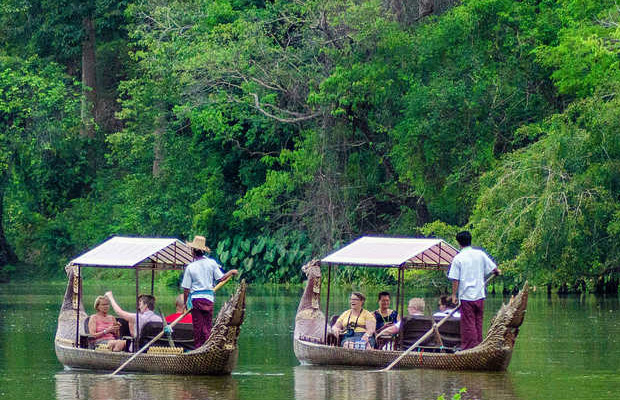 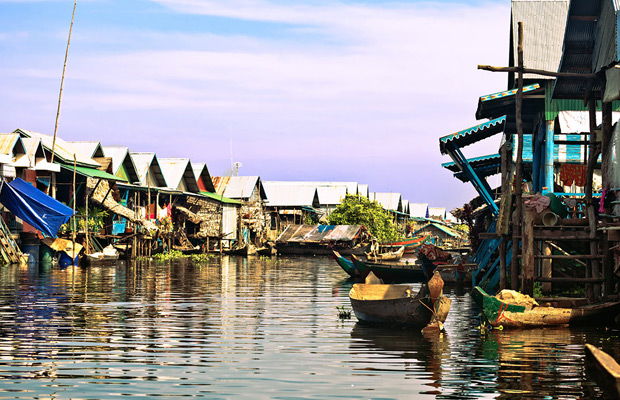 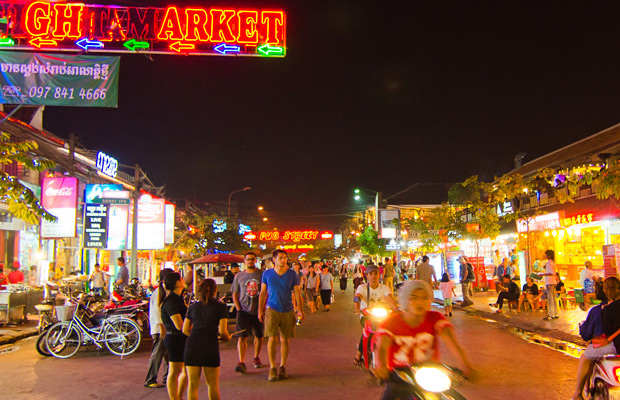 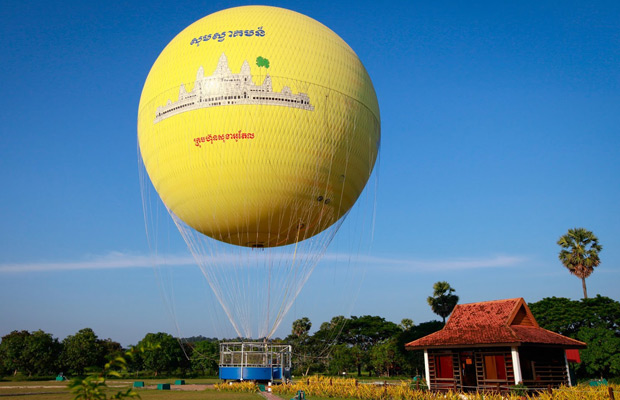